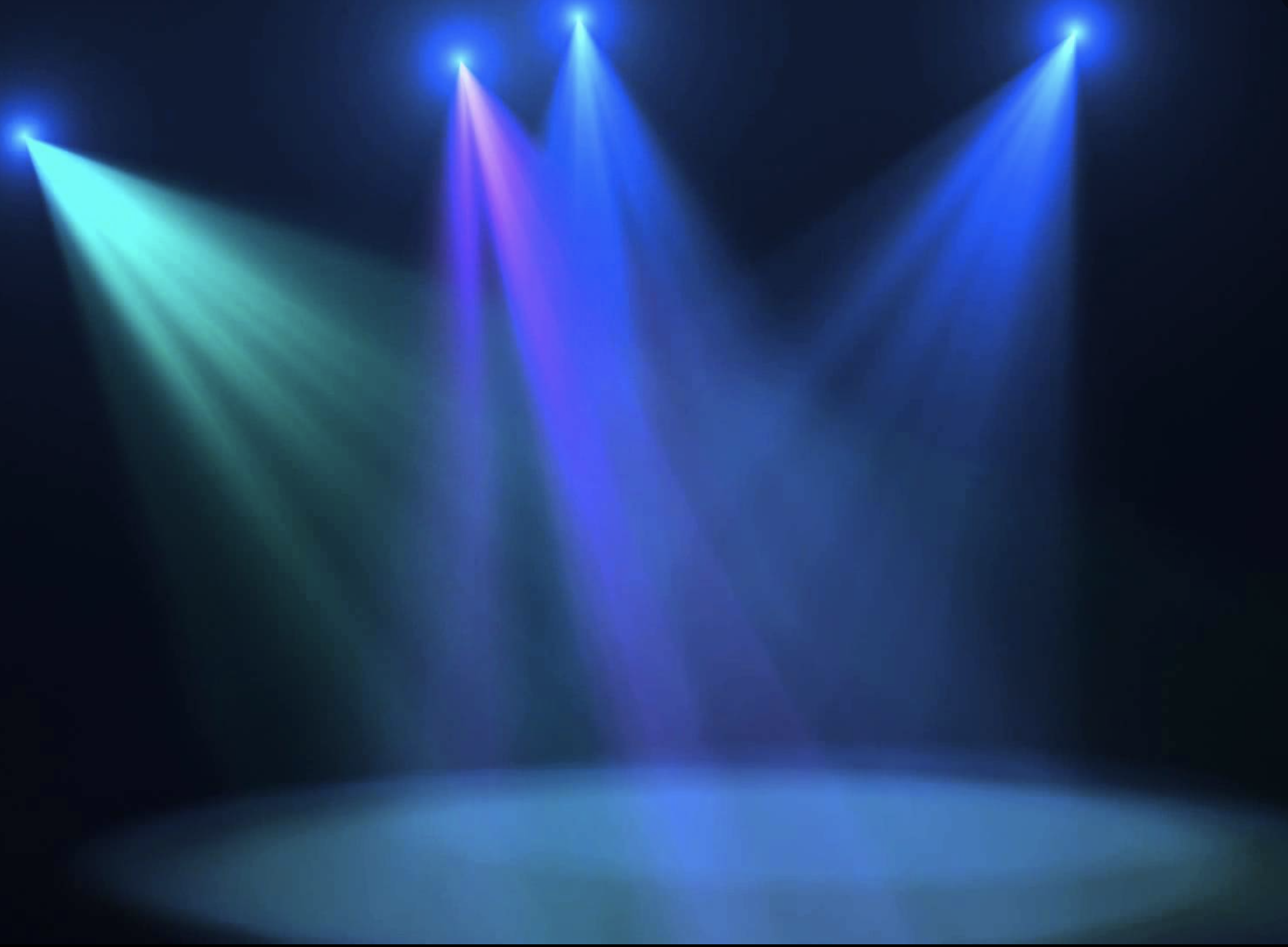 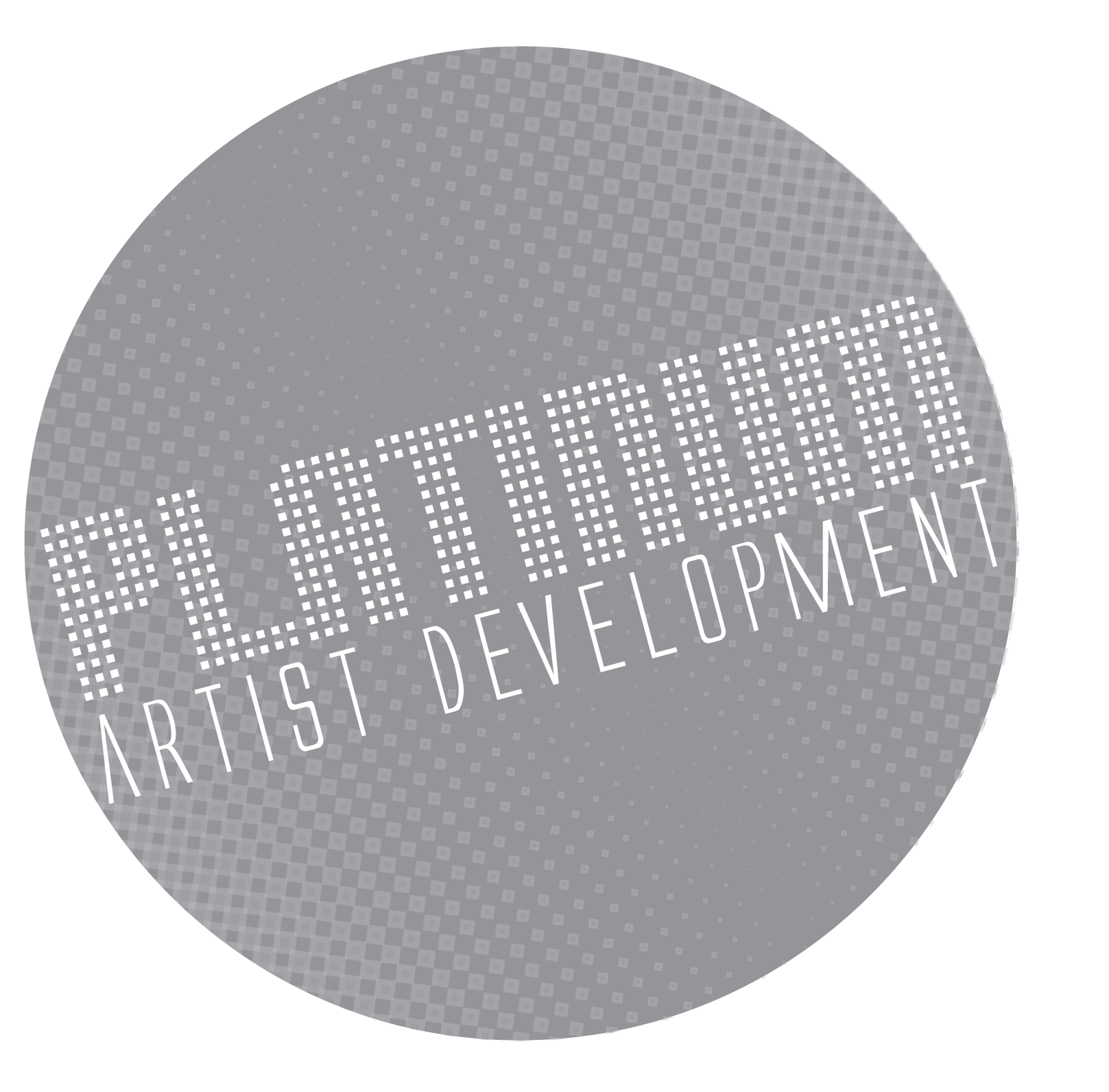 Bec is a working professional singer and a consultant for the Talent Development Program. For the first time Bec is offering 1  on 1 sessions for singing and songwriting, via zoom or in person (whatever restrictions allow).

In 2001 Bec signed as a solo artist to Warner Music Australia and had 2 top 40 singles and album under the name BJ Caruana. She has had top 10’s in Australia, Europe and Japan.

Bec has written Music for artists in Japan, Belgium, Ukraine and Bulgaria all of the songs were on top 10 in their countries and a no.1 in Japan! Bec has toured with major international acts including, Pink, Bon Jovi, Shaggy, Sugababes, Natalie Imbruglia, Liberty X, DJ Sammy, KLF, Snap, and C&C music factory.

Universal Pictures and Disney have also included Bec’s compositions as part of their soundtracks.  A prolific writer of all genres.

Bec is the owner/founder of Booshu Records & Platinum Artist Development.

Your request has been submitted successfully.